Larry and I returned to Lower Pierce nature trail - looking for whatever. Larry has a new UV torch and we found a number of scorpions. Here is the first one we found - with flash illumination. (I'm also testing my new off camera flash arrangement - using MK-320 flash and flexible dual flash bracket (Fotga) 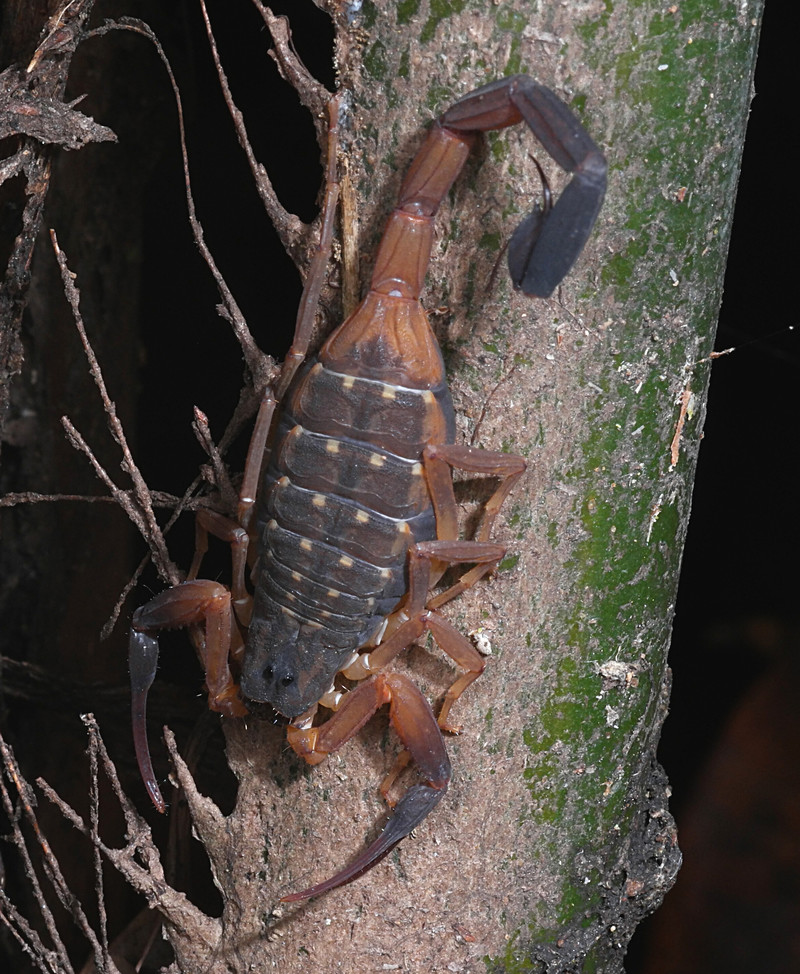 Here is the scorpion bathed in UV light 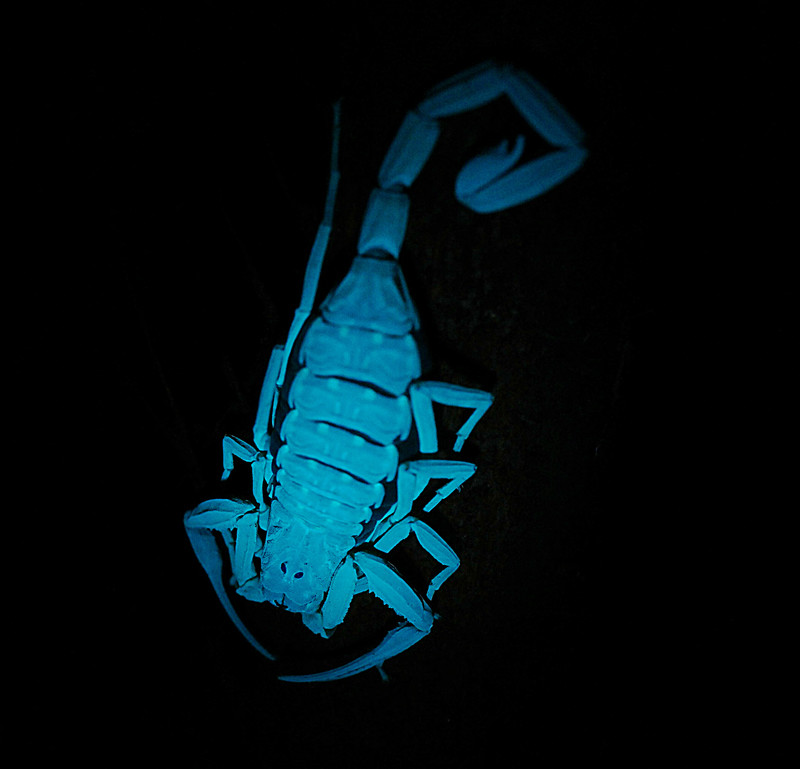 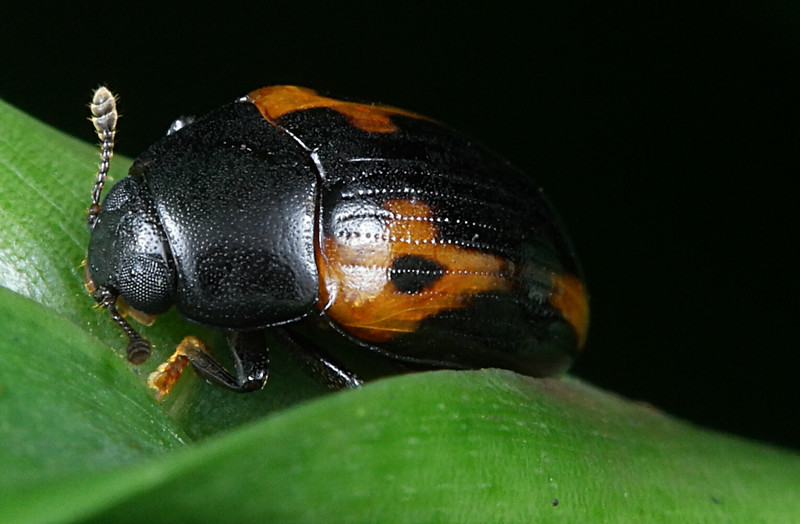 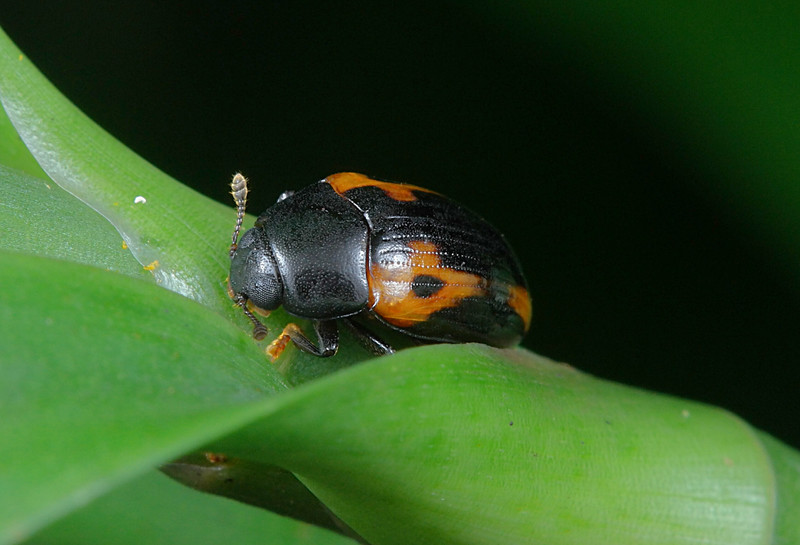 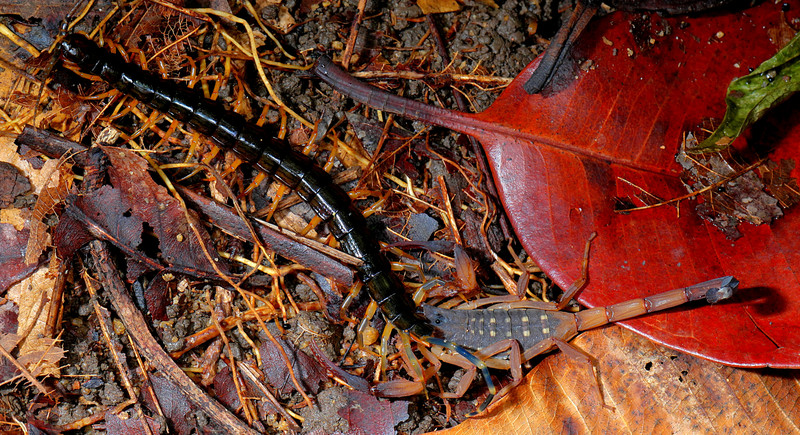 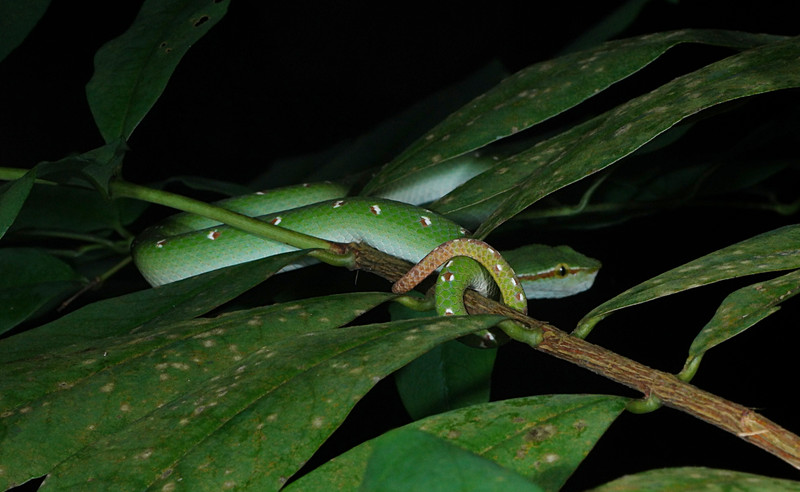 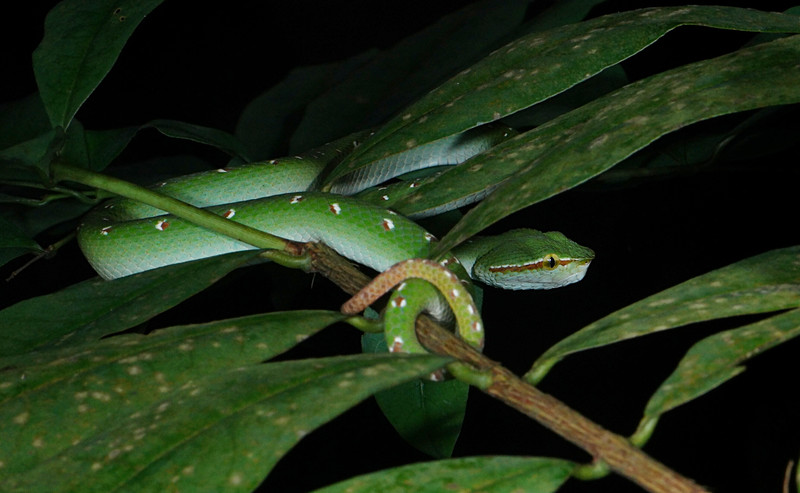 This may be a Nusatidia or Pristidia from the family Clubionidae (male) and female (Sac Spider). I used my torch to illuminate the underside of leaves and found these two hiding under their silk umbrella. One came out but was not stationary - then returned to their hiding place 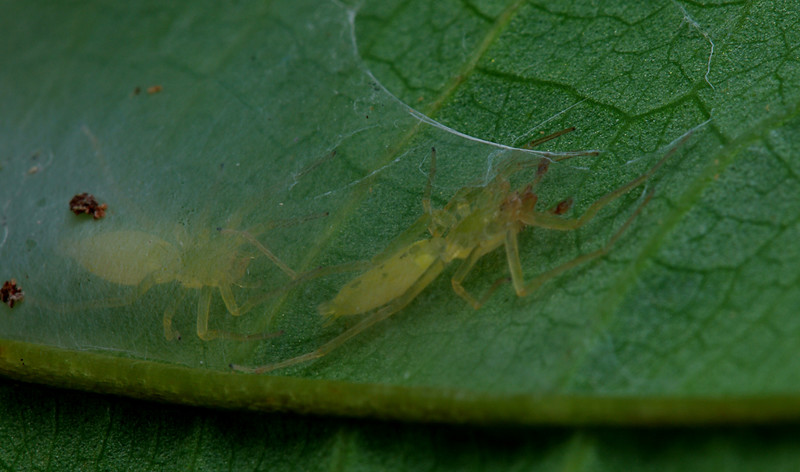 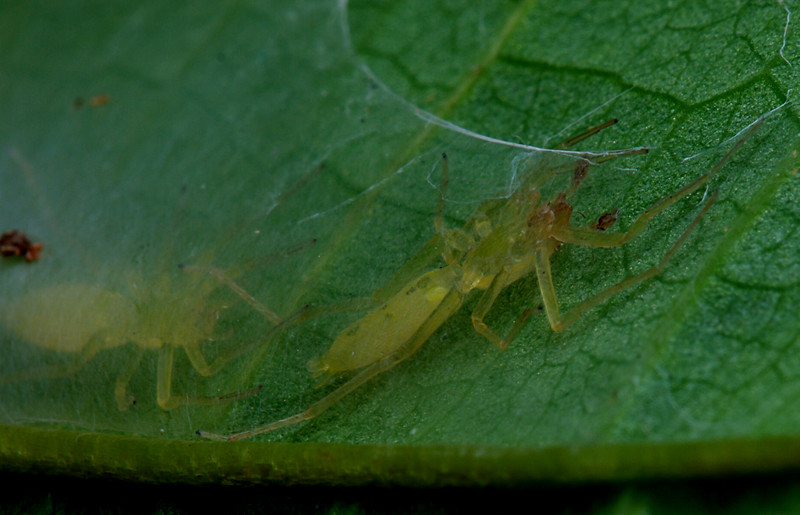